It’s been a revolutionary journey for the plasma cutting business. Partly because of the un-ending demands of this forever stretching industry. And in part because of these hundreds of fabricators who just wouldn’t relent, in a quest to become better, thus making the industry better. It’s a give and take. You either push the market further ahead, or the market pushes you to push yourself further ahead. Or out. It’s an on-going daily war.

In 1941 the US defence department figured out that they needed a faster way of welding war aircrafts and vehicles. It’s then that somehow, haphazardly, the plasma arc technology came into being. Back then, joining metal together was a tedious exercise that took way too long, especially during war times. The US was looking for a more efficient way of welding and that’s basically how the beginning of the electric arc process and welding was born.

Shortly after the WWII, scientists found out that by restricting the inert gas flow opening to the nozzle, it actually altered the particles and properties of the electric gas arc, increasing the arc speed and temperature dramatically. Because the heat and the voltage became so powerful, so instead of joining or welding the metal together, it actually cut them up with ease. This was seen as an powerful and concentrated fire jet and what now is known as the plasmatorch. Hence, the first plasma cutter was born! More than 70 years down, we at Advanced Machinery have taken the tiny concept of a plasma cutter – a tool that uses an inert gas blown out of a nozzle at high speeds – and scaled it through the roofs. Not only that. Our machines have a way of taking an electrical arc and applied it to a gas, turning this gas into plasma. This forms a super-hot torch that is hot enough to cut right through metal. The initial thought most will have when it comes to buying these types of metalworking supplies is where to start. The easiest way to start is by answering a few simple questions.

1). What To Look For in This Beast
Low operating cost, highest cut quality. And Lo! Highest cutting speeds. This perfectly defines the affordable, fast-cutting MetalWise Lite CNC Plasma Cutter from Advanced Machinery. High definition, because we know that you, the customer, want to drill, cut and pierce with confidence. Confidence in our machines.

2). How Many Hours Will the Plasma Cutter Be Used For?
This is sometimes referred to as the duty cycle. Most plasma cutter manufacturers will list the duty cycle in the product or owner’s manual. If you are planning to use the plasma cutter frequently but not necessarily continuously, then choose your plasma cutter based on its maximum cutting ability. We have more options listed for you here: http://am.co.za/plasma

If your plan is not to utilize the machine frequently, then just go by the average thickness of what you plan to cut. Generally speaking, the plasma cutter with the higher amperage output will have a greater duty cycle at lower amperages. Manufacturers usually list the maximum thickness the plasma cutter is capable of cutting.

3). What About Electrical Outlets
This is an important and sometimes overlooked factor when buying a new plasma cutter. Most plasma cutters require a great deal of power in order to operate effectively. They are either designed for the 110 volt outlets or the 220 volt outlets. Additionally they all have an amperage rating. The electrical outlet must be capable of supporting the minimum number of amps required by the plasma cutter.

Also consider whether there will be other tools plugged into the same circuit or not. Each of them will draw additional power, which will take away from the plasma cutter’s power source. Most users will have a circuit that is dedicated to operating the plasma cutter only. 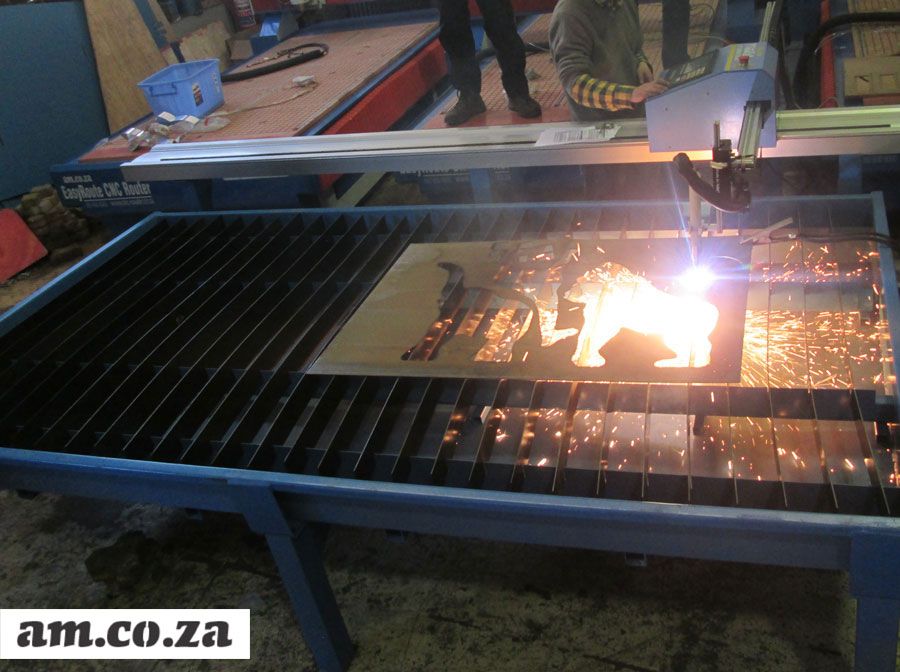 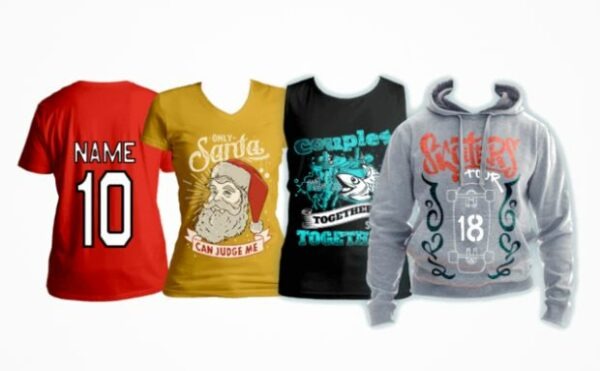 The Best Way to Print on Fabrics – Direct To Film (DTF) printing!

Direct To Film (DTF) printing is the best way to print on all kinds of fabric, which is why Advanced Machinery is bringing this technology to its South African customers. 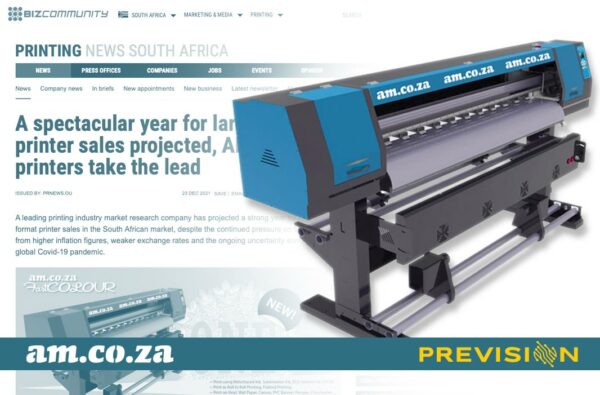 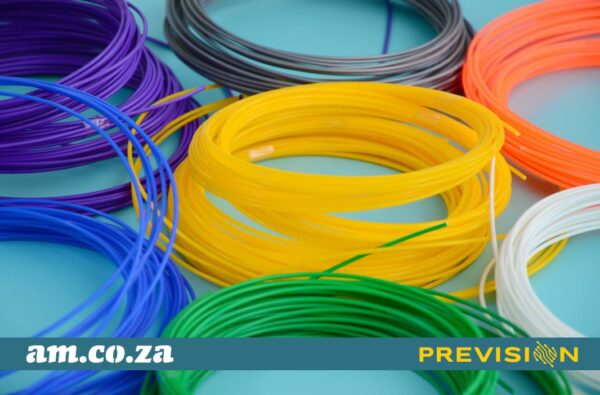 Despite being a relatively new technology, at least from an uptake point of view, most people will know that 3D 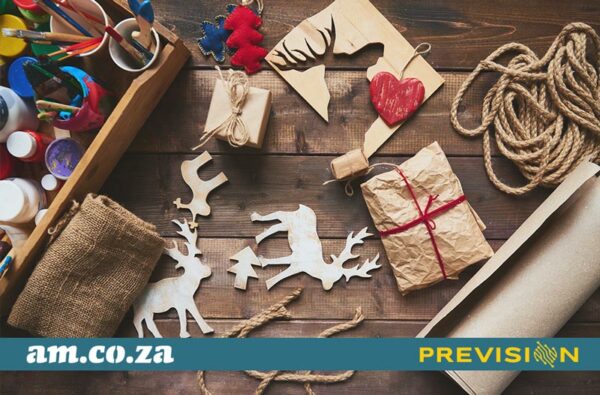 TruCut Laser Engraving & Cutting Machine is Going to Make this Christmas the Most Creative & Fun Ever!

TruCut Laser Engraving & Cutting Machine is Going to Make this Christmas the Most Creative & Fun Ever! It’s that 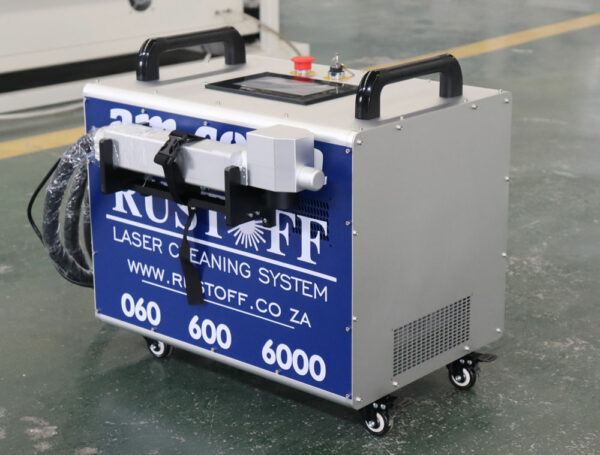 The metal handling and processing industry is familiar with the use of different types of lasers for different applications. The